It's a scary time when the full force of the United States government is focused on removing you from the country. You walk into a courtroom against a government attorney backed by all the resources of The Department of Homeland Security. An attorney whose job, day in and day out, is to persuade the judge to order people deported.

There are no plea bargains. You are left with only two choices. Fight to remain here, or give up and accept deportation with the very real probability that you might never be allowed to return to this country ever again.

This is not a situation where you want to rely on a general practitioner who does a real estate closing one day and a traffic ticket the next.

This is not a situation when you want to rely on a young, inexperienced attorney with only a handful of cases on his resume.

This is not a situation where you want to rely on the advice and strategy of those who prey on the immigrant community when they aren't even attorneys. The thousands of people out there who will take your money even though they don't know any more about Immigration law than you do.

When you are staring across the court room at a Department of Homeland Security attorney who has litigated thousands of deportation and removal cases you need an attorney beside you who is equally (or more) experienced. Mr. Forman has litigated thousands of deportation/exclusion/removal cases. He has lectured on Immigration law for The Florida Bar and The American Immigration Lawyers Association. He has been a frequent guest on radio shows and written legal newspaper columns. He has been trusted by thousands and you owe it to yourself to get informed, professional and skilled advice and representation during this crucial time. 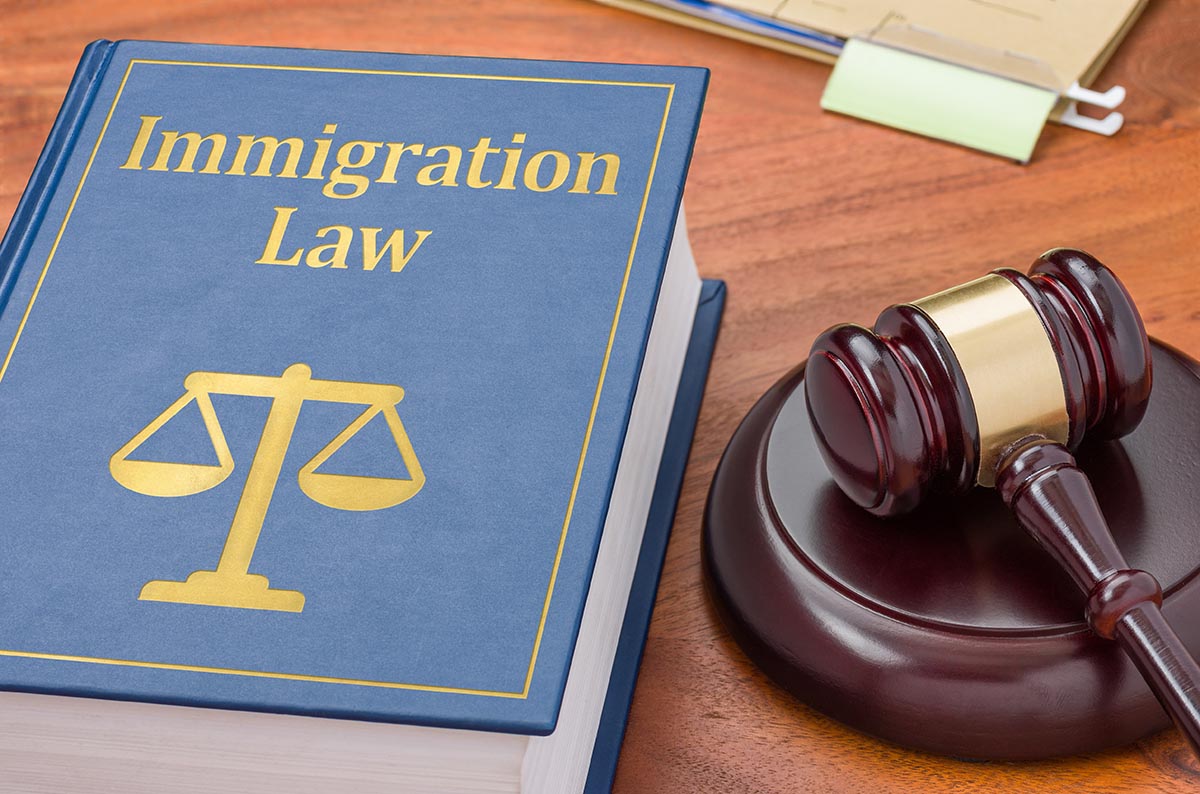